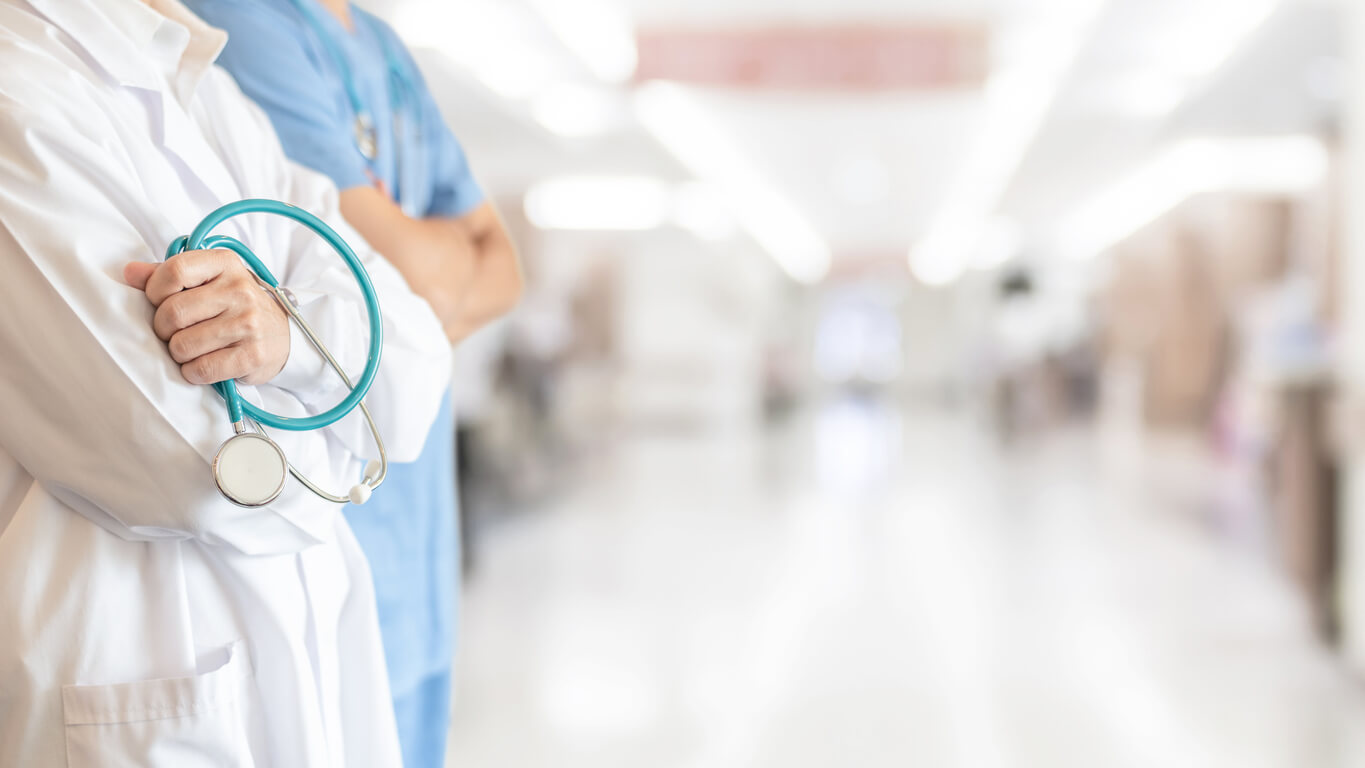 Pulmonary fibrosis is a rare disease which affects your lungs causing difficulty in breathing. To know about pulmonary fibrosis you can consult Dr Loveleen Mangla, one of the leading lung fibrosis doctors in Faridabad.

Pulmonary fibrosis can be caused by the pollutants and irritants which reach the lungs, but in many cases the cause of the disease is not identifiable. In such cases the condition is called Idiopathic Pulmonary Fibrosis. Idiopathic(IPF) refers to any disease of unknown origin.

What Are The Symptoms Of IPF?

Like most lung related diseases, the symptoms of IPF are dry cough and shortness of breath. You might notice the need to slow down or stop and rest while walking, it might become difficult to walk up the stairs or incline surfaces due to shortness of breath.

Your doctor might also notice a drop in your oxygen levels. Low oxygen level in blood can cause high blood pressure in your lungs called pulmonary hypertension.

What Are the Causes of Pulmonary Fibrosis?

As mentioned earlier, the cause for Idiopathic Pulmonary Fibrosis is unknown. But there are a number of different medical conditions which can lead to pulmonary fibrosis.The causes of Pulmonary fibrosis can also include

Who Is At Risk Of Developing IPF?

The people who are at risk of developing pulmonary fibrosis are people between 50 to 70 years of age. IPF is rare in people below the age of 50 years. Statistically more men have been diagnosed with Idiopathic Pulmonary fibrosis than women.

Occasionally when IPF occurs in members of the same family, this disease is then called Familial Pulmonary Fibrosis. If you are in Faridabad, you can visit Dr Loveleen Mangla, lung fibrosis doctors in faridabad to know whether you are at risk for developing pulmonary fibrosis

Is It Possible To Prevent IPF?

Unfortunately, there is no way to prevent Idiopathic pulmonary fibrosis.

How is IPF Diagnosed?

Your doctor may suspect you have IPF, based on your symptoms of a dry cough or shortness of breath. Abnormal breath sounds, called crackles can be heard by your healthcare provider when they have you take a deep breath.

Your doctors will also look out for signs which indicate IPF. The doctor will notice the ends of your fingers and/or toes for change in shape (called clubbing).

At our clinic, Dr Mangla will do a physical examination and might order several tests, such as a chest x-ray, breathing tests, or measurement of your blood oxygen level as required. He might also ask you to get other tests that may be needed include blood tests, a high-resolution CAT scan (HRCT) of your chest, an echocardiogram (ultrasound or sonogram of the heart), and in some instances, a lung biopsy.

How Is IPF Treated?

IPF is considered as a terminal disease as there is no cure available. The scarring that occurs is permanent. Whereas there are medications and therapies which can help slow down the progression of the disease and symptoms. It is best to get consultation from a pulmonary fibrosis specialist to know the best option available for you depending on your condition. 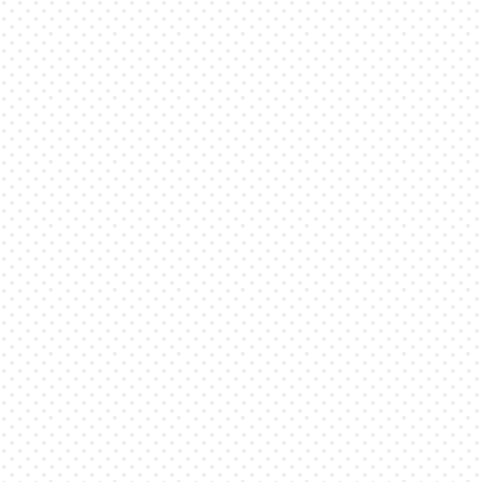 Also Avialable At Sachin Hospital, Palwal (By Appointment Only)